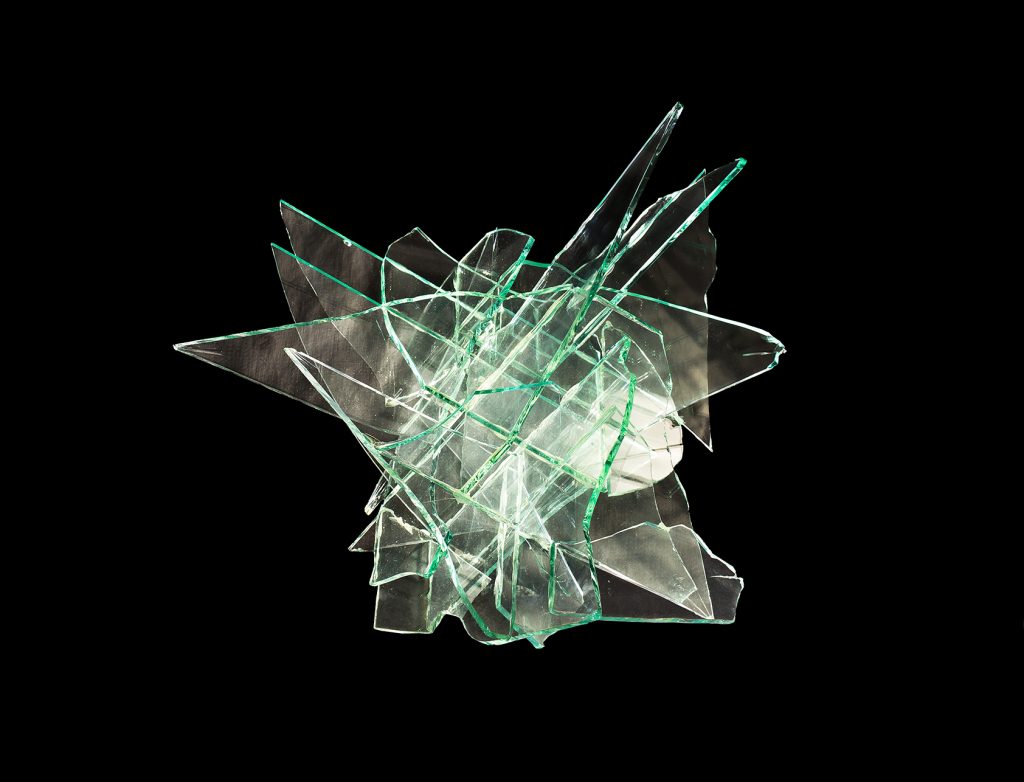 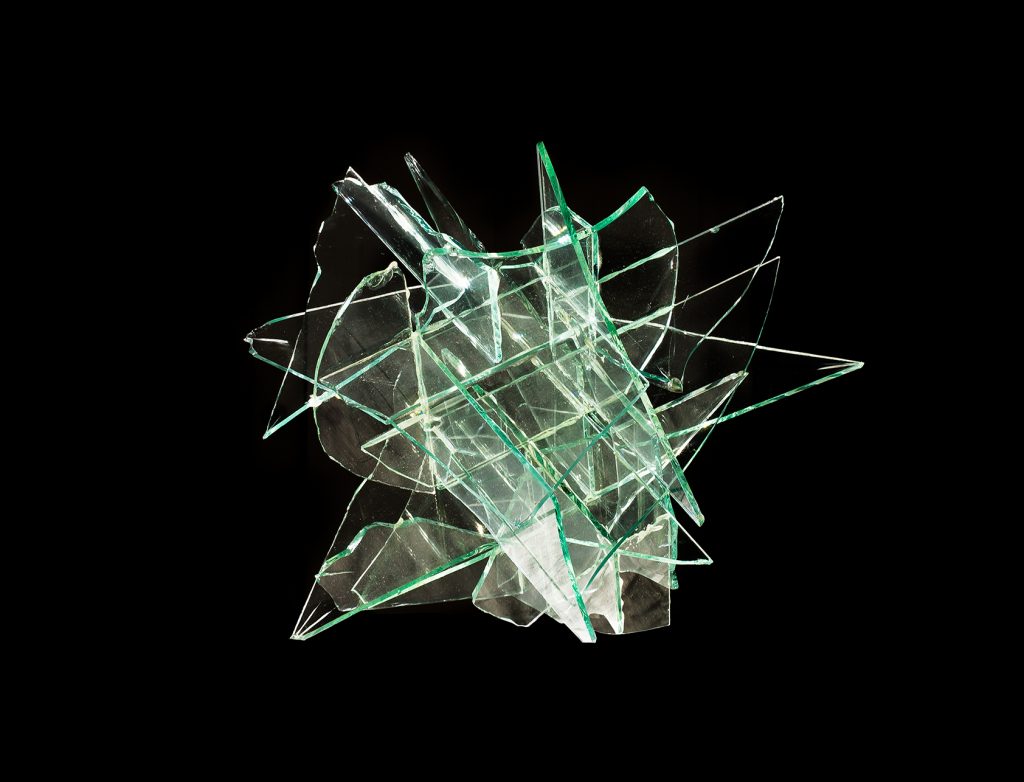 Night fell abruptly and Eyespeck eyelashes its way into the bottom of the cell where he would spend the night in the utter darkness of ink. That is, thoughtless, dreamless, still and silent. Light being the only stimuli providing Eyespeck with a semblance of life, night gave way to dawn seemlessly, ink no longer lending Eyespeck the glory of form. Alive, the perception of itself as shape declined gradually to a level of senselessness beyond description. Alive as a still life. As darkness grew Eyespeck walked into indistinctiveness, his unity and essence dissolving into a pool of darkness, into the dissolving black puddle of unintelligible ink.

Before dawn, with the very first glimpses of light, Eyespeck saw black and then black again as his first thought at the end of the night had been the word Eternity. That the boundary might have no edges was unthinkable, unacceptable even, as the idea of a puddle of ink spilt on the transparent floor of the cell was lodged in Eyespeck’s mind. His gaol appeared to be standing still at the grounds of Eternity, Eyespeck reduced to a smudge of opaque ink. But this was but a moment before the first rays of sunshine gradually reappeared, returning to the puddle of ink its name, the iris slowly reshaping itself  on the surface of sclera, the cornea letting itself fall languidly over the iris, the pupil taking its place behind the iris and so on and so forth. Every part resumed its place to proclaim Eyespeck as the finest eyeball that had ever floated in space. The gaol gently left the grounds of Eternity and took its place in the new-born air, its glass walls shining. No trace of the puddle could be seen anywhere while Eyespeck, never losing eye contact with its gaol, kept it resting in mid-air, transparent and weightless.

Night followed day. Life never left Eyespeck, even though it had endured blackness and light, words and the challenges of ink devoid of any recognisable shape. Eyespeck was a speck of white paint in the eye whose epicentre lay in the Sun.